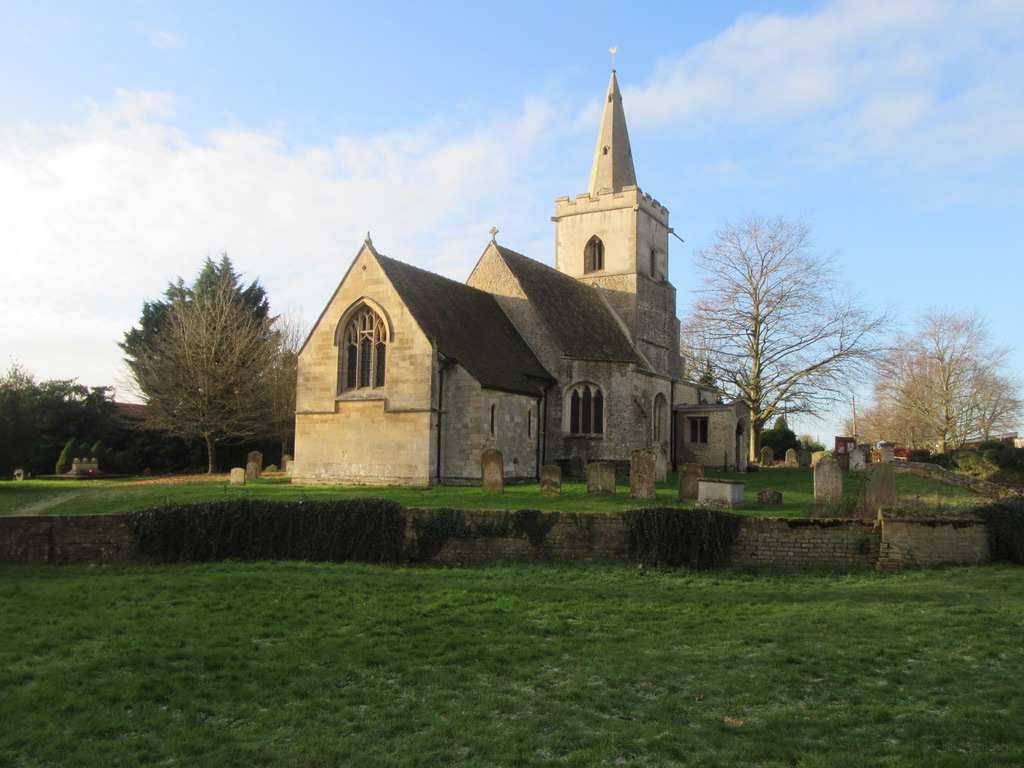 New Rainwater goods and Drainage Repairs St Peter’s is a glorious Grade I listed church with evidence of a Norman chancel. Unfortunately, it is suffering from a great deal of damp for a variety of reasons, and to cap it off the choir stalls had collapsed due to dry rot. Following a successful application to […] 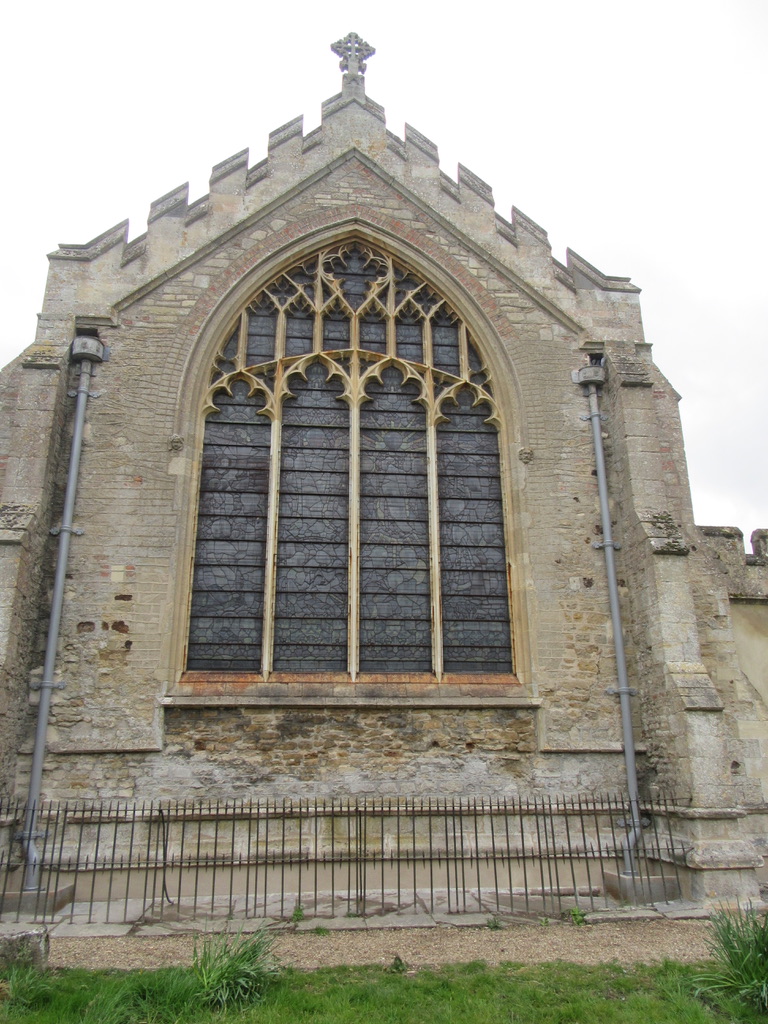 New Rainwater goods and Drainage Repairs Following a successful application to the Covid-19 Emergency Heritage at Risk Response Fund, we were able improve the defective rainwater goods at the east end of the chancel, and the Victorian drainage system. Three C18 lead hoppers, including one to the vestry, were in a dreadful state and we […] 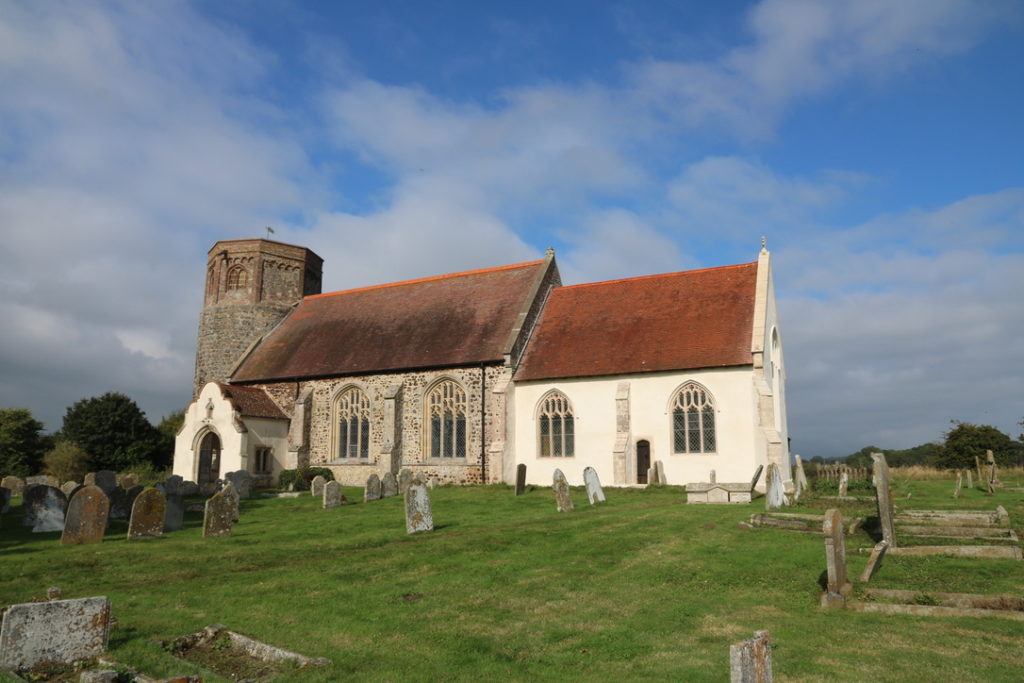 Rerendering of the chancel Works have been completed to rerender the chancel. Like many churches in East Anglia this church is built of rubble walling, but unusually the rubble walling at St Andrew’s comprises an ironstone, a hybrid conglomerate stone sometimes called Ferricrete; however it is not quite the same as nearby carstone. Unfortunately, as […] 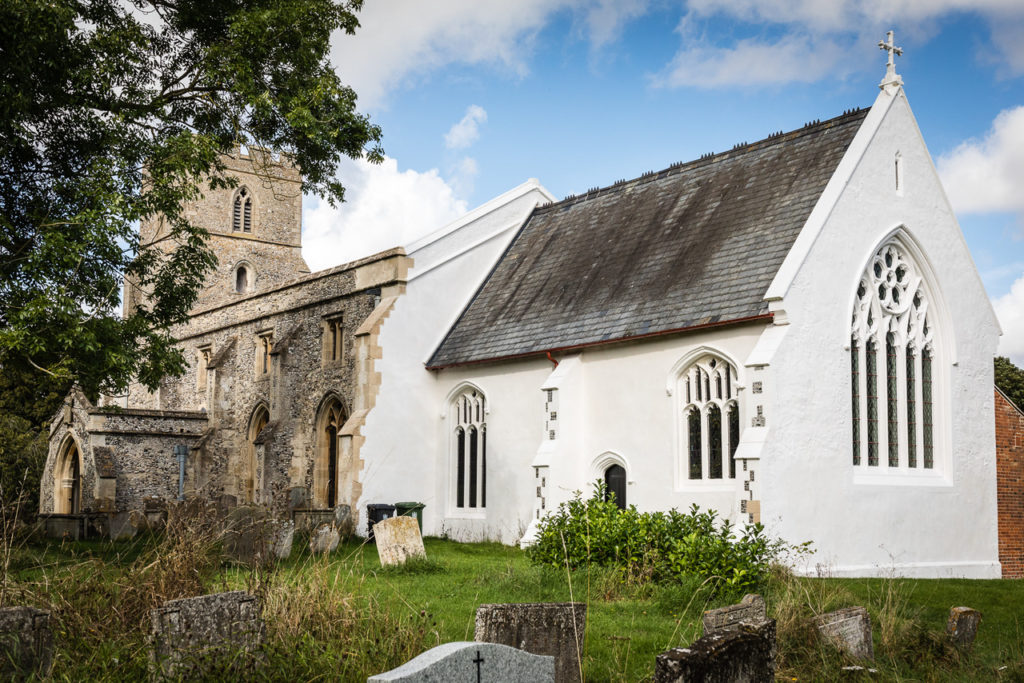 Rerendering of the Chancel We have now completed the rendering and limewashing of the chancel and much of the crossing wall, and hope you will agree the result is truly impressive.  Probably not since pre-reformation days has the chancel looked like this. At last the external render has been reinstated to the rubble flint and […] 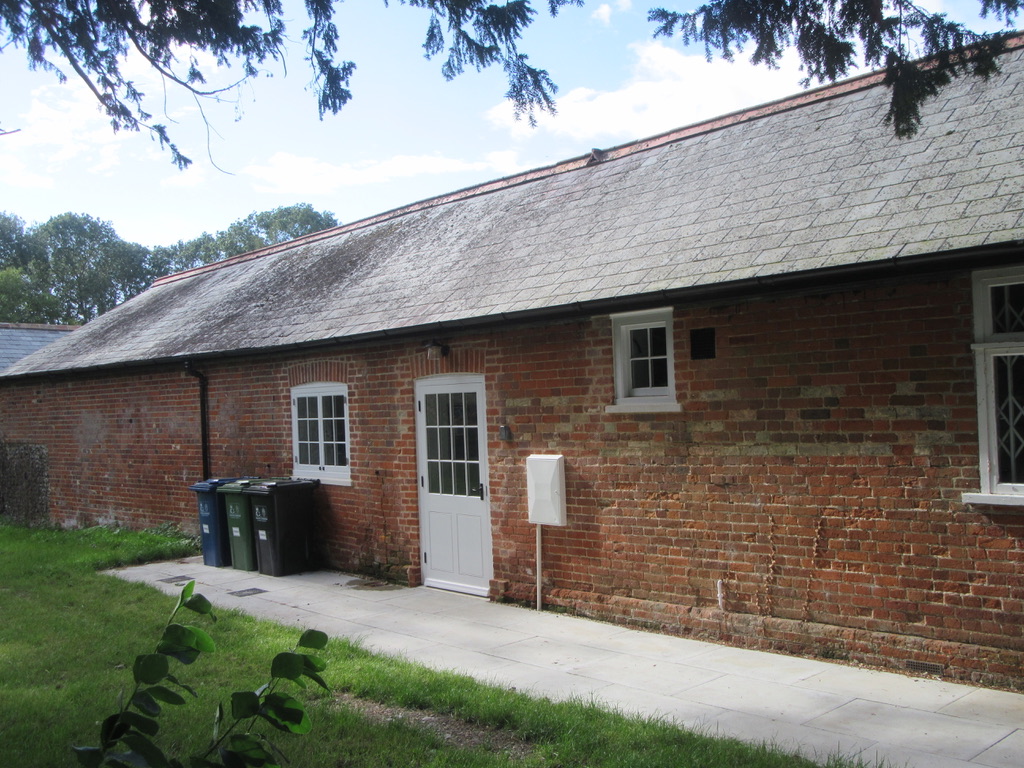 New Facilities The installation of new facilities has now been completed and provides a much needed new kitchen and two new toilets, one of which is accessible.  A redundant stable in an adjacent farmyard building has been converted. New openings were formed into the rear boundary red brick wall, directly onto the churchyard. One of […]