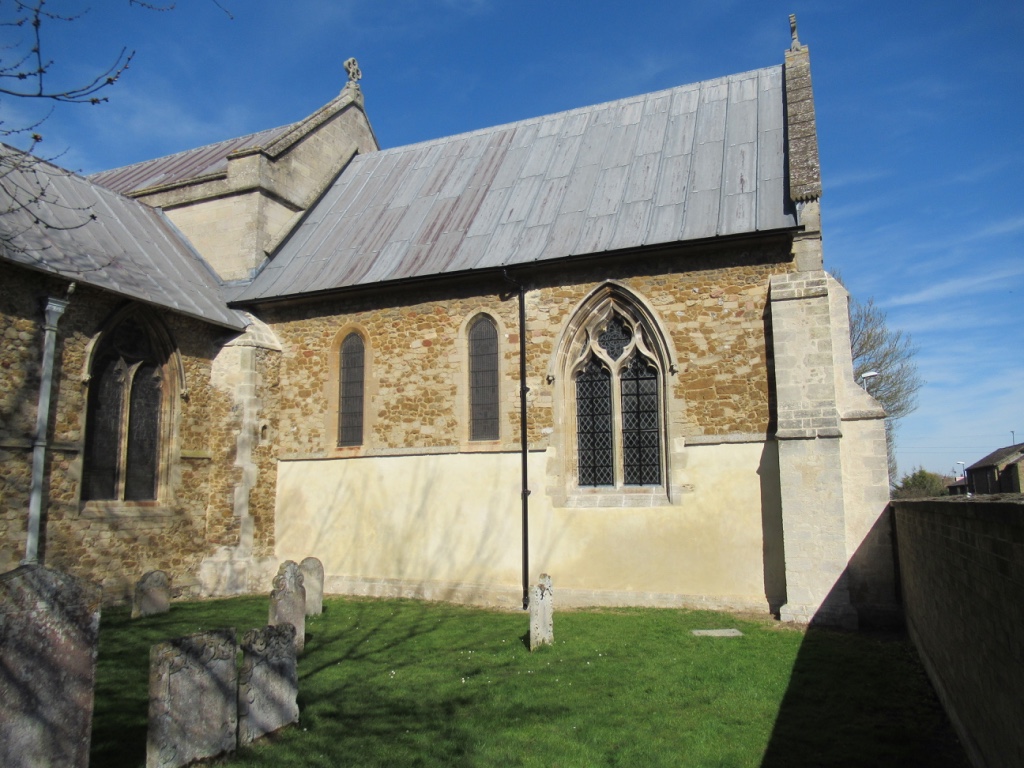 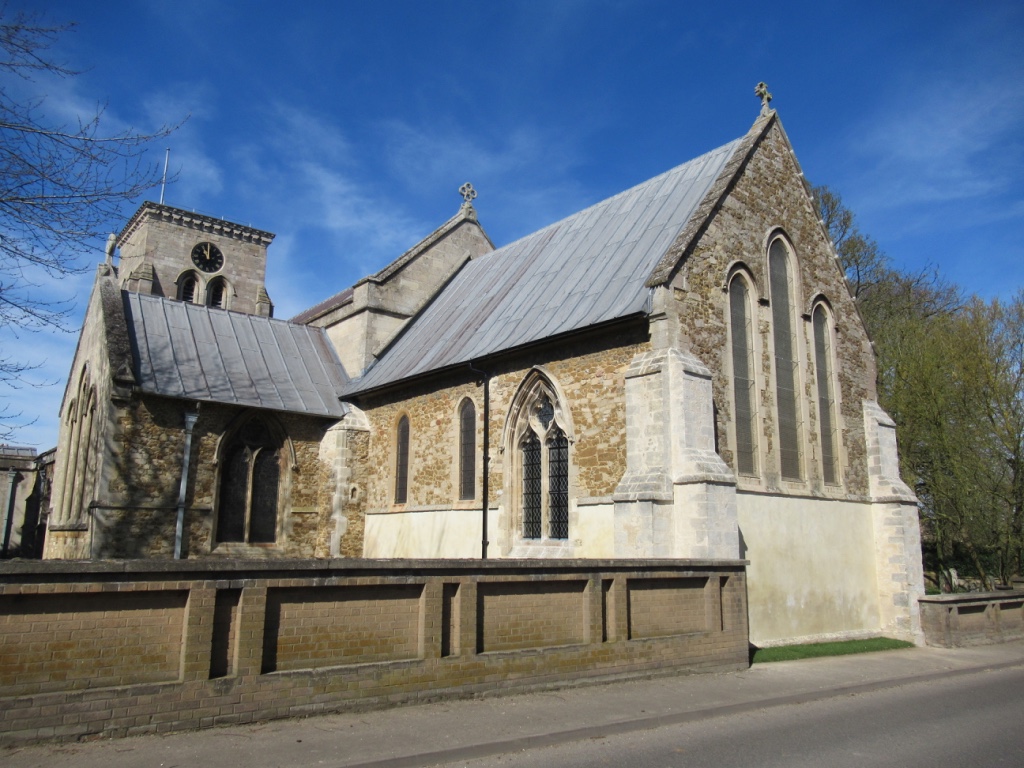 This church had suffered from egregious stripping of the external render by the Victorians in 1876, as was so often their want. This has led to decay of the rubble walling of many of our local churches that was never intend to be exposed and unprotected. As a result, Holy Trinity has suffered considerable dampness in the chancel and erosion of the soft greensand stone; internal plaster behind the altar was spawling and falling away.

The church Commissioners have the liability of the chancel and we decided to render the lower portions of the external walls, as well as replastering affected internal areas. The church is now closer to its original appearance and now has some decent protection, at least at ground level where splashing from the road had been causing additional saturation.